Released on April 6, 2004, More debuted at #17 on Billboard 200 charts. The album was originally set to be released in 2003 with the title Still, however, Tamia’s Multiple Sclerosis diagnosis pushed production back to 2004. When the album hit stores, five tracks for the original list had been removed and replaced. Artwork for the album was created during the video shoot for the single “Into You.” 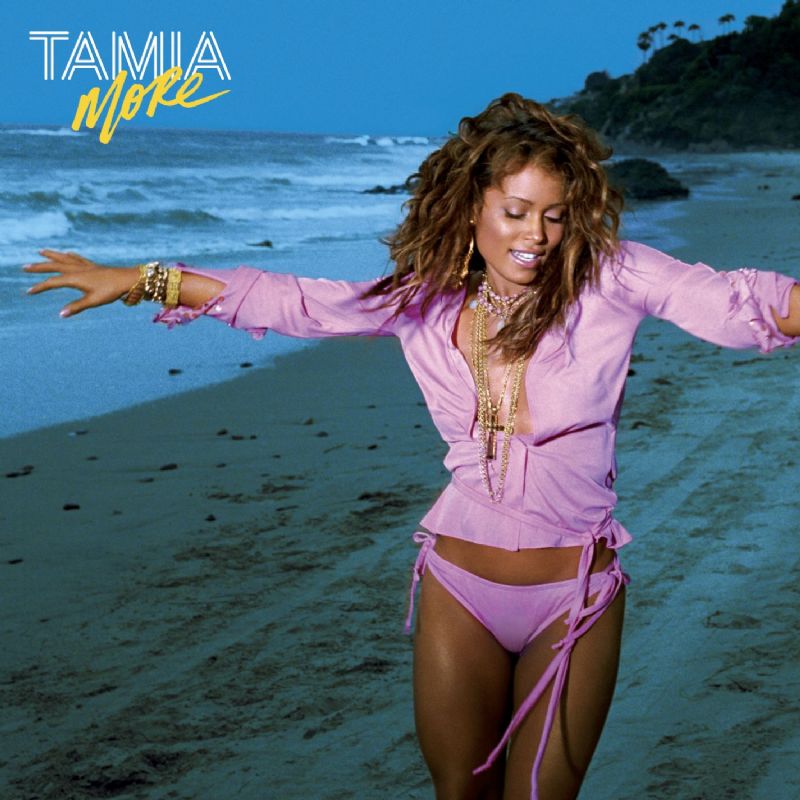