A Love Story Worth Honoring: Grant and Tamia's Journey

Tamia and Grant Hill are living a love story worth honoring. In celebration of their upcoming 12th anniversary, join us as we retrace the steps of their incredible journey together. 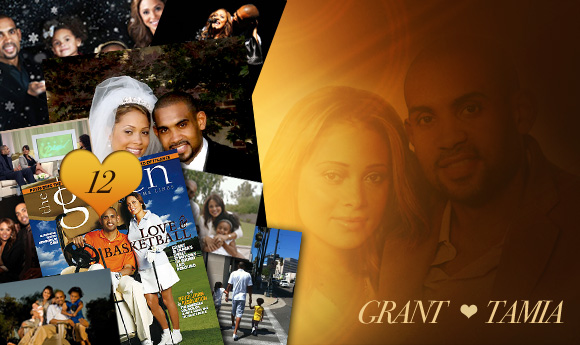 Like most great loves, it began with great friends. 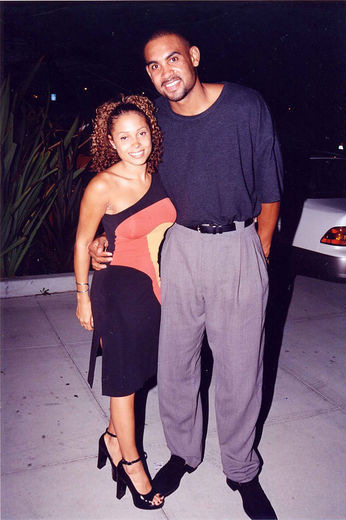 In 1996, a friend of Grant's, Grammy Award-winning R&B sensation Anita Baker, approached Tamia at the Soul Train Music Awards to champion Grant in Tamia's affections. Though Anita claimed to know the perfect man for her, Tamia lived in Canada at that time and did not meet Grant until six months later after bumping into friends of Grant's while attending a talent show in Los Angeles. He called it love at first sight.

After a three year courtship, Grant and Tamia were married on July 24th, 1999. They lived the dream of a life full of love, success won through hard work, and looked forward to a beautiful home life. 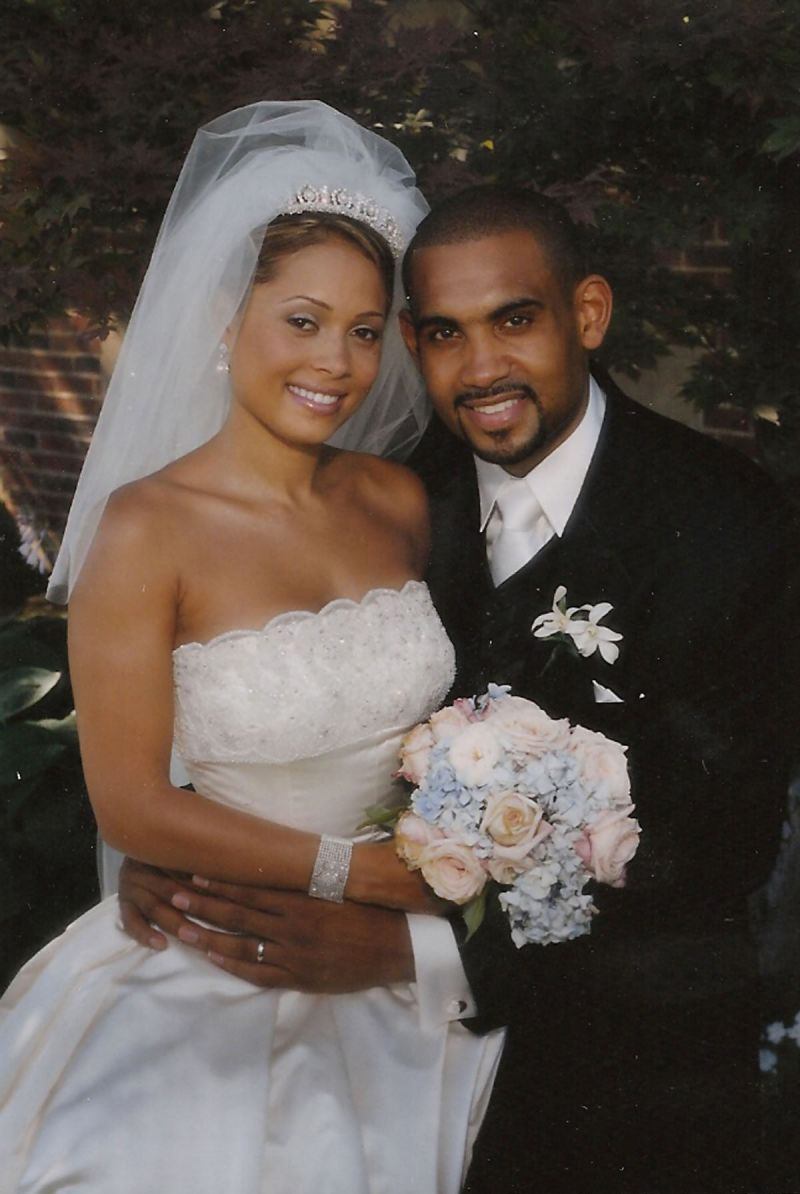 Their first daughter, Myla Grace, came into the world in 2002 followed by Lael Rose five years later. One of Tamia's greatest joys in life is watching Grant playing with their children. She feels such gratitude that her daughters have a devoted father and is proud of how her choices shaped the lives of her girls. 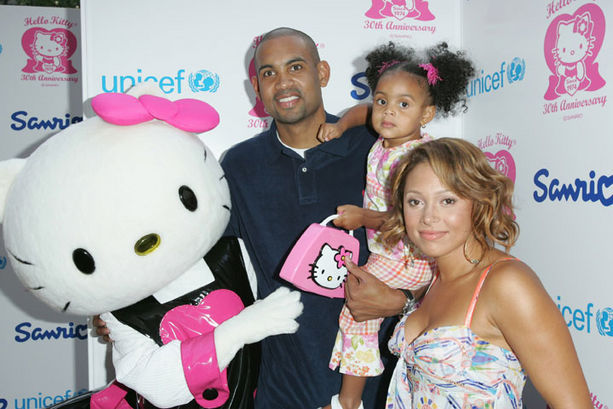 Grant, too, is wild about his daughters. He is always mindful to treat Tamia in such a way that shows Myla and Lael what they can and should expect when their own age of romance is upon them. Though they tease each other about Grant's singing and Tamia's basketball prowess, the love is always evident. On and off the courts and stage, this power couple does everything to support one another and the life they've built together. 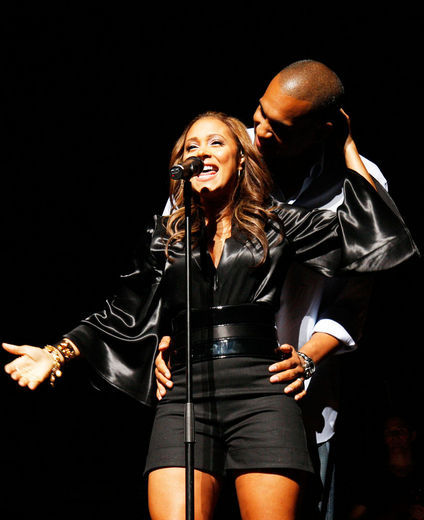 Together, Grant and Tamia head a growing family and lead fulfilling careers in music, sports, arts advocation, and MS awareness. Their sweeping love for each other ignites and feeds their passion for benefiting others and is a model of how deep love spreads. Happy 12th Anniversary, Grant and Tamia! 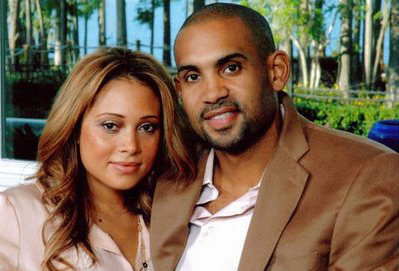